Brian Bogert is a human behavior and performance coach who teaches clients to leverage self-awareness and intentionality to become the most authentic version of themselves: who they already are. Brian helps executives, entrepreneurs, athletes, and growth-minded individuals learn this transformative approach that cultivates perspective, motivation and direction to help them align their life with their true purpose and defy their own expectations. He teaches not just to accept change, but to embrace pain in order to avoid suffering.

Brian learned the wisdom of resiliency through his own early experiences with pain. When he was just seven years old, his left arm was detached in a vehicle accident. Throughout his childhood people often asked, “What happened to your arm?” They expected a sports injury or playground mishap—not the raw, painful truth that a truck tore it off. But instead of succumbing to suffering because of the injury, Brian fully recovered and flourished with a reattached arm, thanks to his persistent and proactive focus. He learned early how to move beyond what happened to him by creating an intentional mindset.

Brian has continued to develop mindful and actionable tools for growth in his personal and professional endeavors. Before moving full time to coaching peak performers and public speaking, he and his business partners led the Phoenix location of a global insurance brokerage firm, where in just a decade they grew the revenue from $250,000 to $15 million. Before that, he was a top earner as a sales professional and mentored new producers nationwide at a publicly traded brokerage firm. Brian has earned accolades as a top performer in the Southwest, and was named as one of “40 Under 40” in the Phoenix Business Journal for his innovative and dynamic leadership. 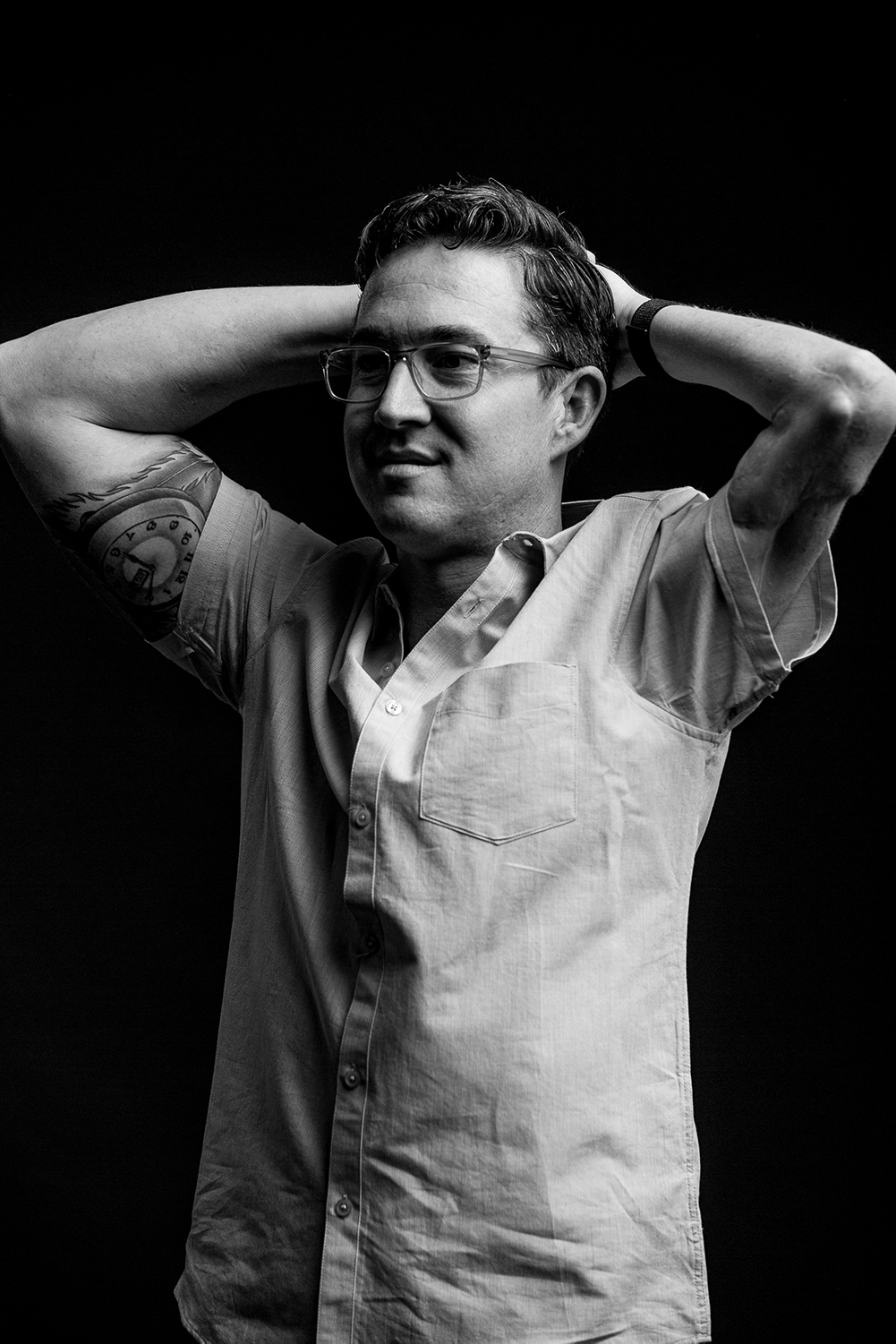 Brian’s passion for positive leadership extends beyond his business career and into the nonprofit sector. His driving principle, “if and how I can help” led him to be a founding member of the Society of St. Vincent de Paul’s professional advisory board, the Vinnies. Brian’s philanthropic work includes positions on various other advisory boards and committees like the American Cancer Society, Adelante Healthcare, TGEN, United Blood Services, the YMCA, Scottsdale Leadership, and Valley Leadership. He is also the founder of the Phoenix Children’s Hospital Patient and Family Alumni Leadership (PALs) group, which is dedicated to giving patients and families the best experience possible during their treatment. Brian’s injury care at the Phoenix Children’s Hospital was absolutely crucial to his successful recovery, and he is honored to continue to be a part of the hospital’s family. In 2013 Brian took his initiatives a step further by co-creating the mobile app, Simply Sayin' to help children understand confusing medical terms involved in their care. With more than 75,000 downloads in over 100 countries since launch, Brian’s work delivered upon the “if and how I can help'' principle with a lasting legacy for the patients behind him.

Brian is a proud Phoenix native and even prouder father of two children with his beautiful wife. Being a dad is the most significant part of his life, which helps Brian understand and effectively coach clients to find their best work-life integration. He holds a Bachelor of Science in Business Administration and a Bachelor of Arts in Psychology from the University of Redlands.